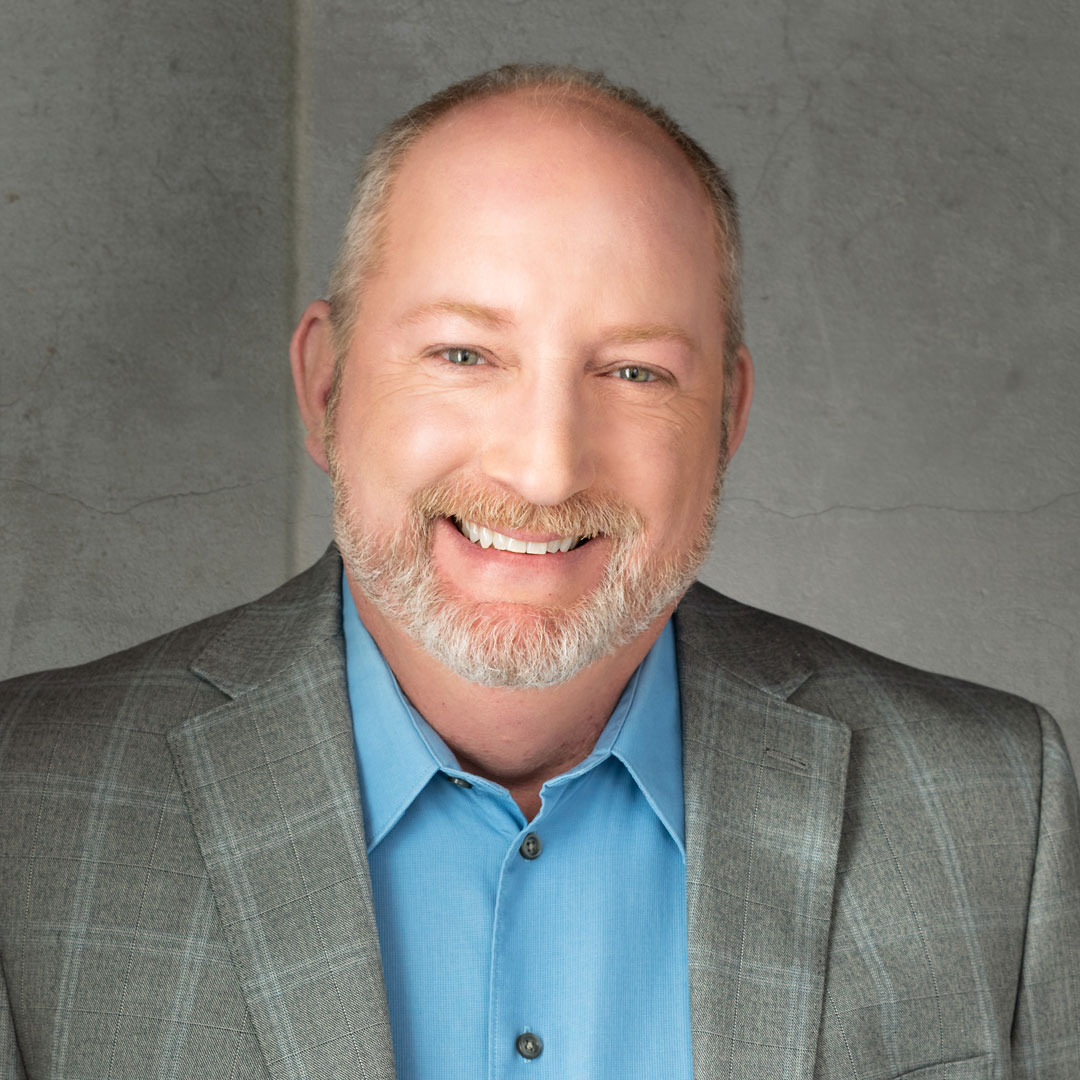 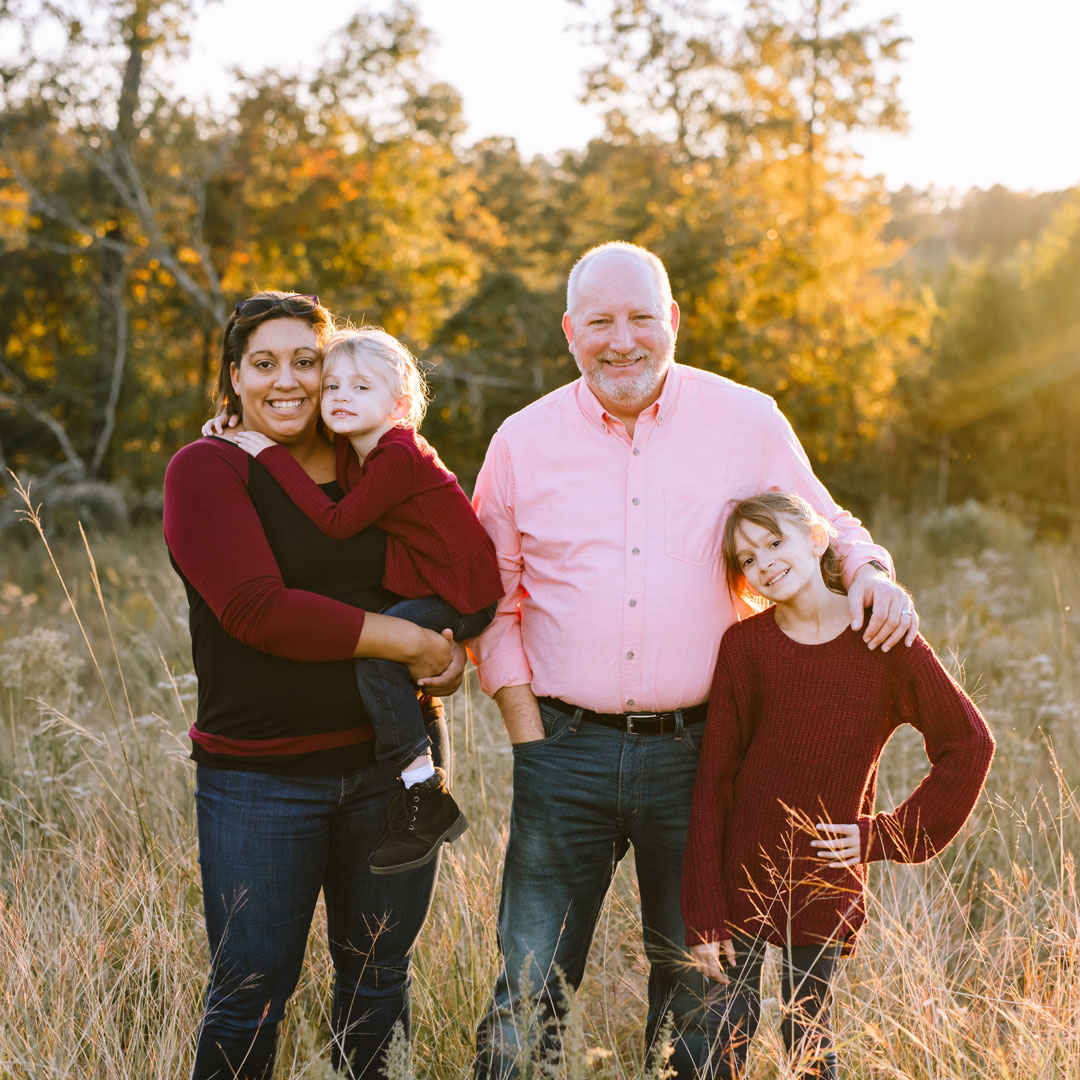 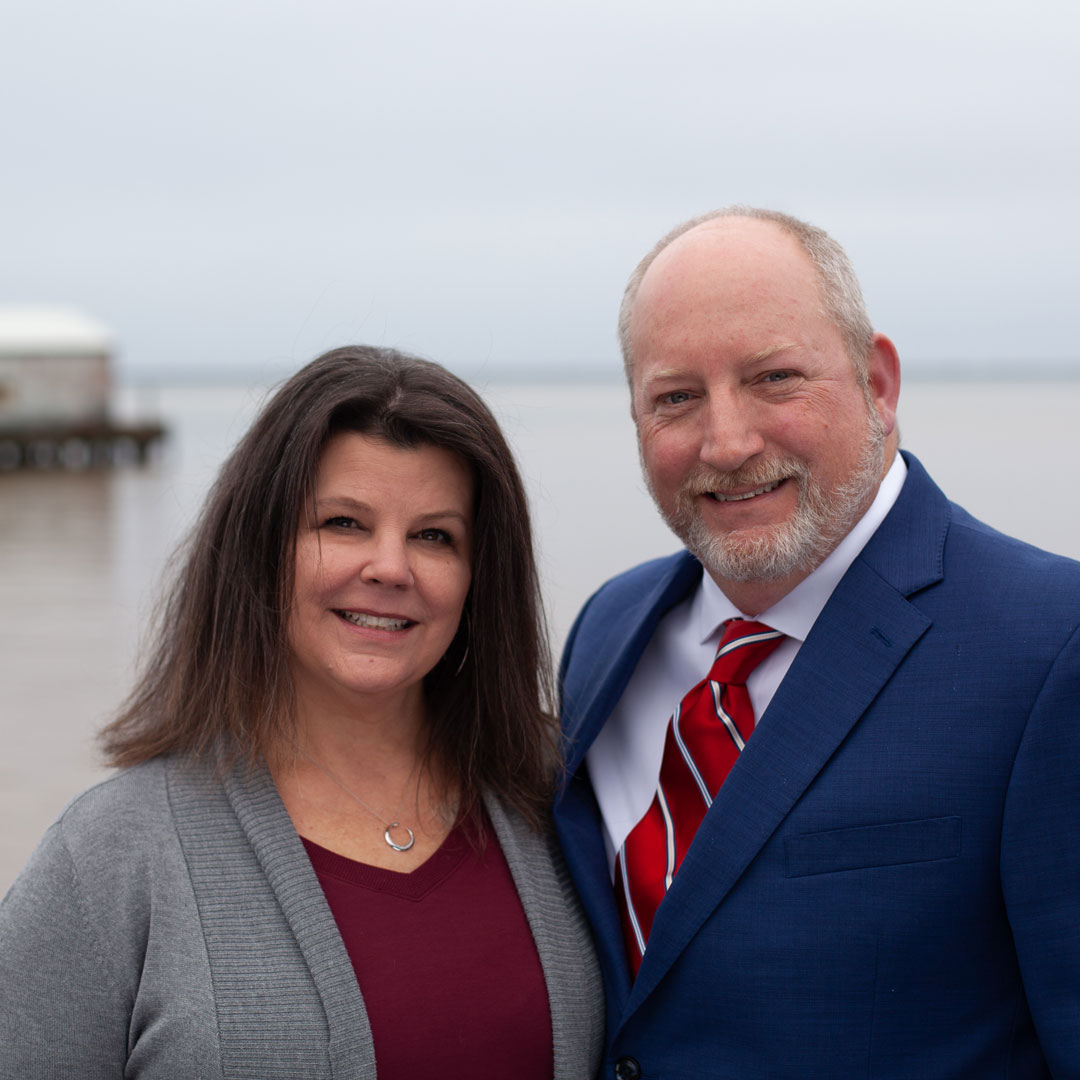 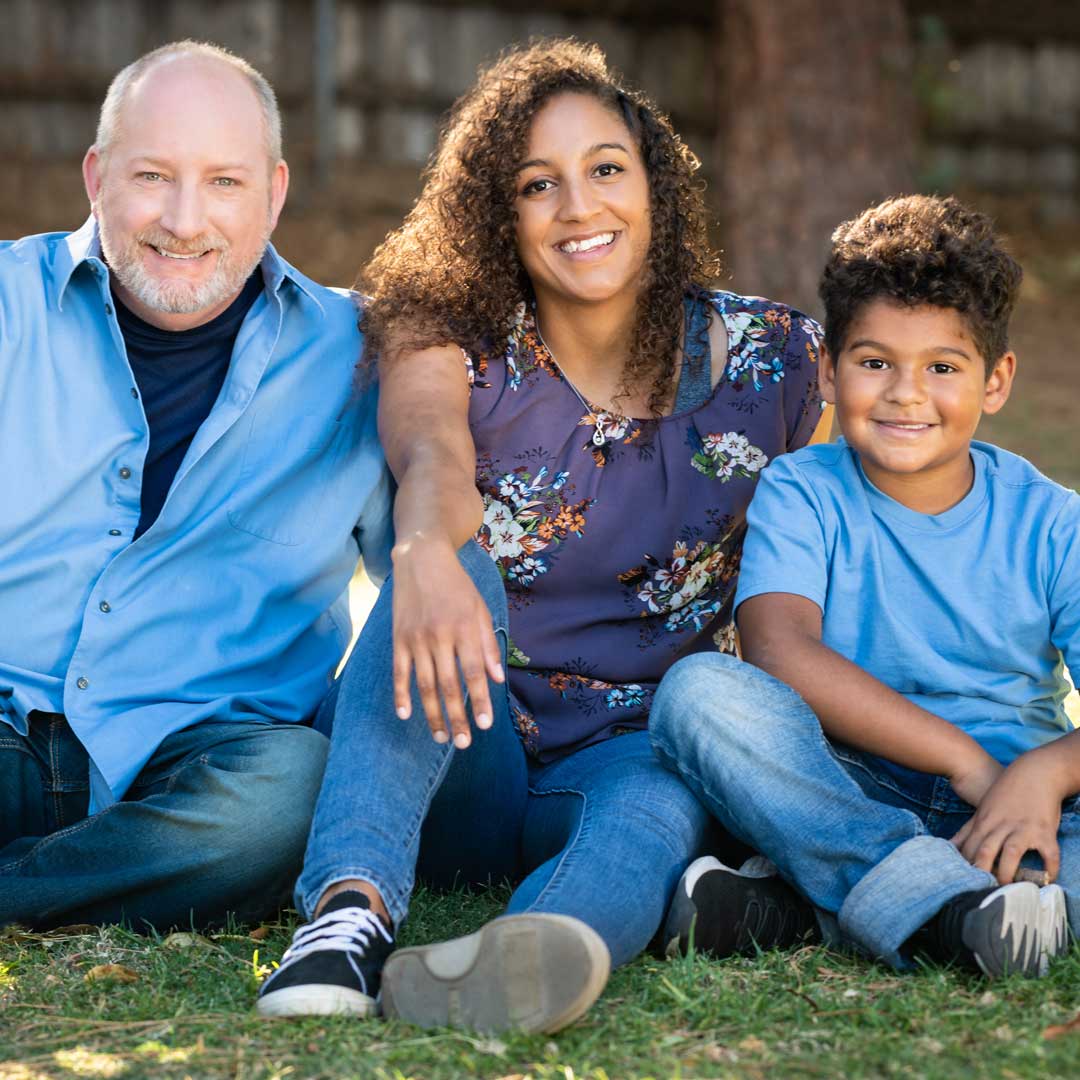 After years of one-party rule in the State House of Representatives for the 24th Legislative District (Which includes Clallam, Jefferson, and parts of Grays Harbor counties), it is time we have a new voice in Olympia. One that will stand up for the issues that not only affect our communities, but our State as well.

We have seen the disastrous outcomes from Mike Chapman’s Democrats. Taxes, homelessness, drug abuse, and crime are at all-time highs.

Yet restrictions on our freedoms, and the ability for our State and Local Law Enforcement to protect and defend us are constantly under attack by those same Democrats.

Our Community needs a NEW voice in Olympia. One that will stand up for ALL of us, not just the rich liberal elites, and the progressives in Seattle.

Matthew Rainwater is that voice.

Matthew has spent his entire life serving. He began by enlisting in the United States Army, where he was Airborne, and Military Police. He then continued that service as a United States Border Patrol Agent for over 24 years, which he retired from in March of 2021.

Matthew is a community leader, as well. He strongly believes in not just pointing out problems, but in taking active steps to try to solve those problems. Matthew is the former President of the Board for the Port Angeles Business Association, is the Past Chair of the Clallam County Republican Party, and is the Founder and President of “Pennies for Quarters”, a non-profit he started to provide transitional housing for homeless veterans.

Matthew is the proud father of 2 daughters. His youngest graduated from Port Angeles High School and is now a Marine, and provided Matthew with his first Grandson.

His oldest lives in Texas, where she is an aide for the Special Education Department, and provided Matthew with his 2 Granddaughters.

Matthew and his wife Debbie Swanson are coming up on their 1 year Anniversary. He is proud to be lucky enough to be married to her, and is eternally grateful for her support, and the strength she gives him in his fight for the future of the 24th District.